Nocturne presents the Peter Stolzman Trio as they pay tribute to the great Chick Corea. Chick is one of the most prolific and acclaimed of jazz artists from the second half of the 20th century, with contributions to most forms of modern music, including straight-ahead jazz, electric fusion, avant-garde and orchestral music. A DownBeat Hall of Famer and NEA Jazz Master, 22-time Grammy winner, and keyboard virtuoso, Chick Corea has attained living legend status after five decades of unparalleled creativity and an artistic output that is staggering. 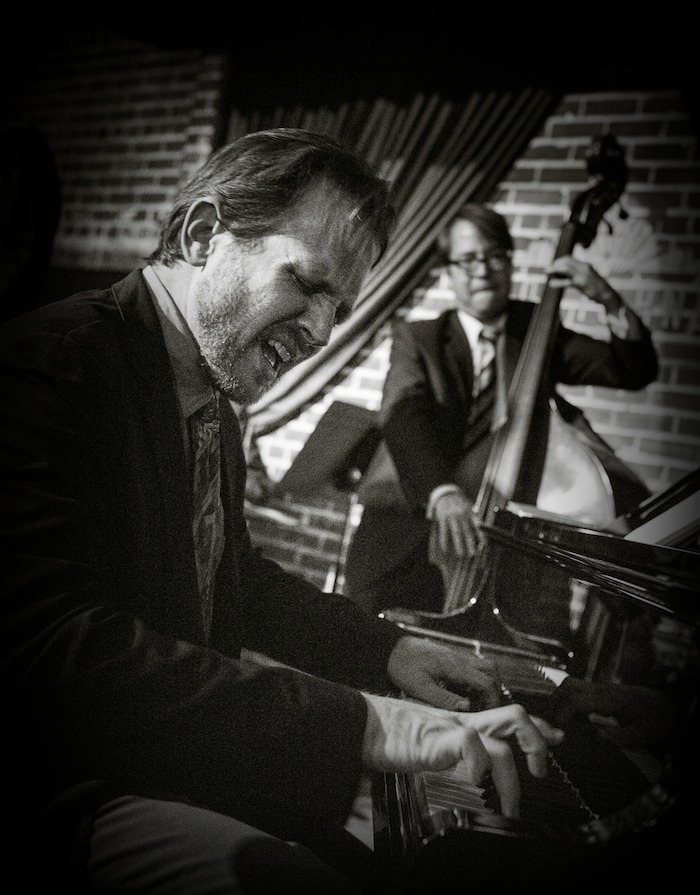 During this time of limited indoor capacity, floor seats are only available by reservation as we are limited to 50 seats per show/seating.

For walk-in guests, an artist fee of $10 per guest (per set) applies to this show.