ABOUT THE BANDLEADER: Dr. John Gunther is a composer and multi-instrumentalist playing Saxophones, Clarinet, and Flute. With a restless musical spirit, he explores all forms of jazz from traditional to avant-garde as well as classical music, world music and experimental electronic music. He has performed or recorded with Dave Douglas, Ron Miles, Christian McBride, Bobby Watson, Wallace Roney, Larry Goldings,Tom Harrel, Dewey Redman, Joe Williams, The Woody Herman Orchestra, the Vanguard Jazz Orchestra and The Maria Schneider Orchestra. As part of New York city's "downtown" music scene for many years, he produced five recordings for Creative Improvised Music Projects (CIMP) and is co-founder of the contemporary jazz ensembles, "Spooky Actions" and "Convergence." John is an Associate Professor and director of the Thompson Jazz Studies Program at the University of Colorado Boulder. He received a Ph.D. from New York University. In 2007 he founded the Boulder Laptop Orchestra [BLOrk] to explore the intersection of music, performance, art, and technology. His work with BLOrk has led to further collaboration with the STEM program at CU exploring informal science education through the arts. 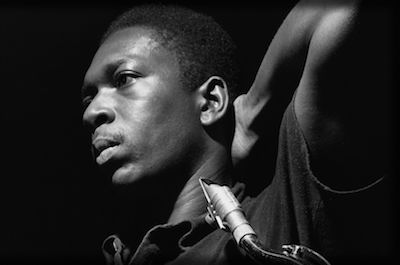 An $18 per seating Artist Fee applies to this show - Reservations are highly recommended!