With a large range, very personal tone, and dazzling technique, Trumpeter Greg Gisbert is considered by many to the modern-day Clark Terry. A graduate of the Berklee School of Music, Greg has spent his musical life playing with stars of jazz world (Maria Schneider, Buddy Rich, Gary Burton, The Woody Herman Band, Toshiko Akiyoshi, and Ken Peplowski, to name but a few). He is active in the Denver area and tours internationally with the Lincoln Center Jazz Orchestra. 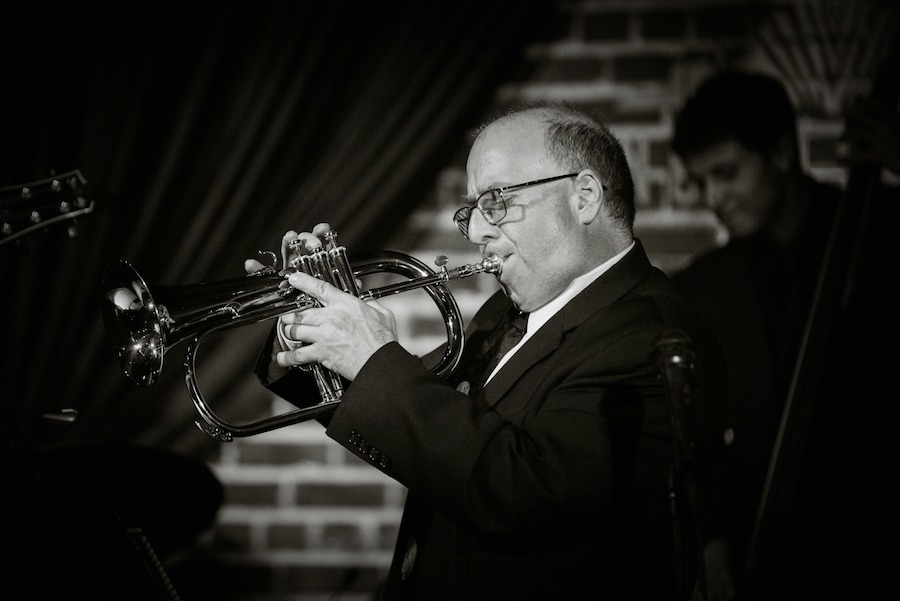