Denver based pianist and composer Annie Booth began the piano at a young age and started playing jazz in high school. She went on to study music at the collegiate level, earning a BM in jazz piano performance at the University of Colorado-Boulder in 2011.  Annie has become a force in the Denver jazz scene with recent awards as Westword Magazine's winner in the "Best In Denver" jazz category for both 2015 and 2016 and a recipient of an ASCAP Young Jazz Composers Award.  In addition to her notable work as a recording artist and bandleader, she is an accomplished side-woman, playing often at Nocturne with a number of bands and very recently featured in the Greg Gisbert Quartet tour of Mexico through the "New York Jazz All-Stars" concert series. 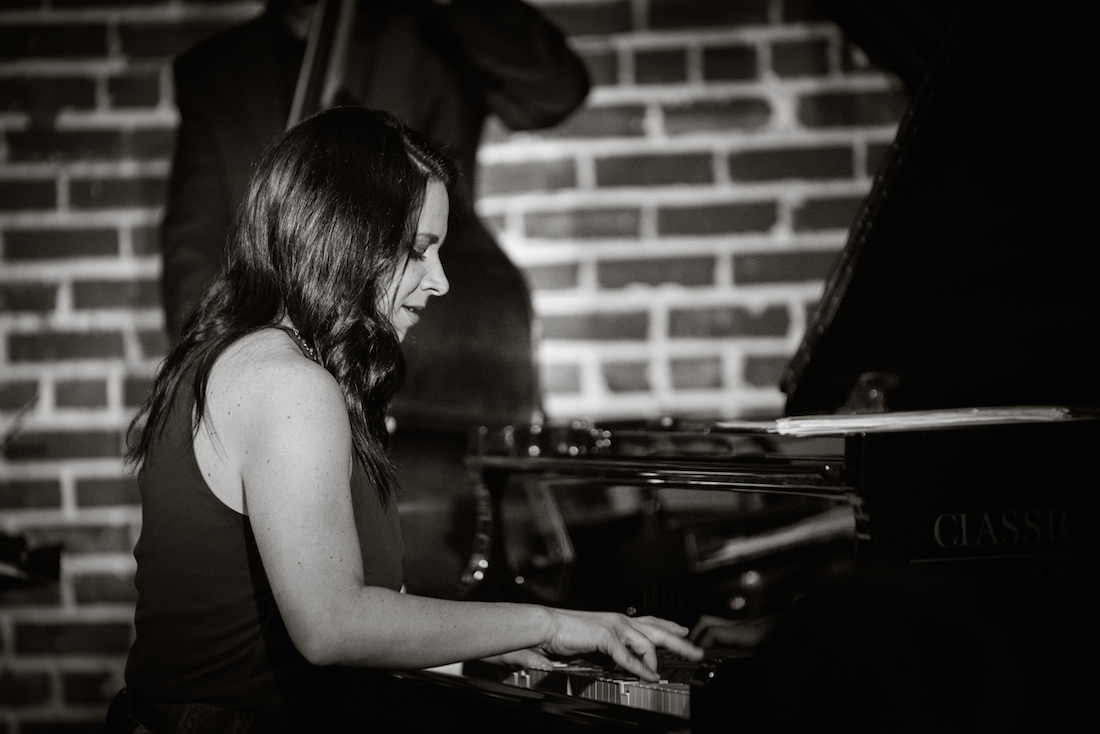